Today I'm featuring an upcoming read, Kiss the Girls and Make Them Cry, the latest novel from Mary Higgins Clark. 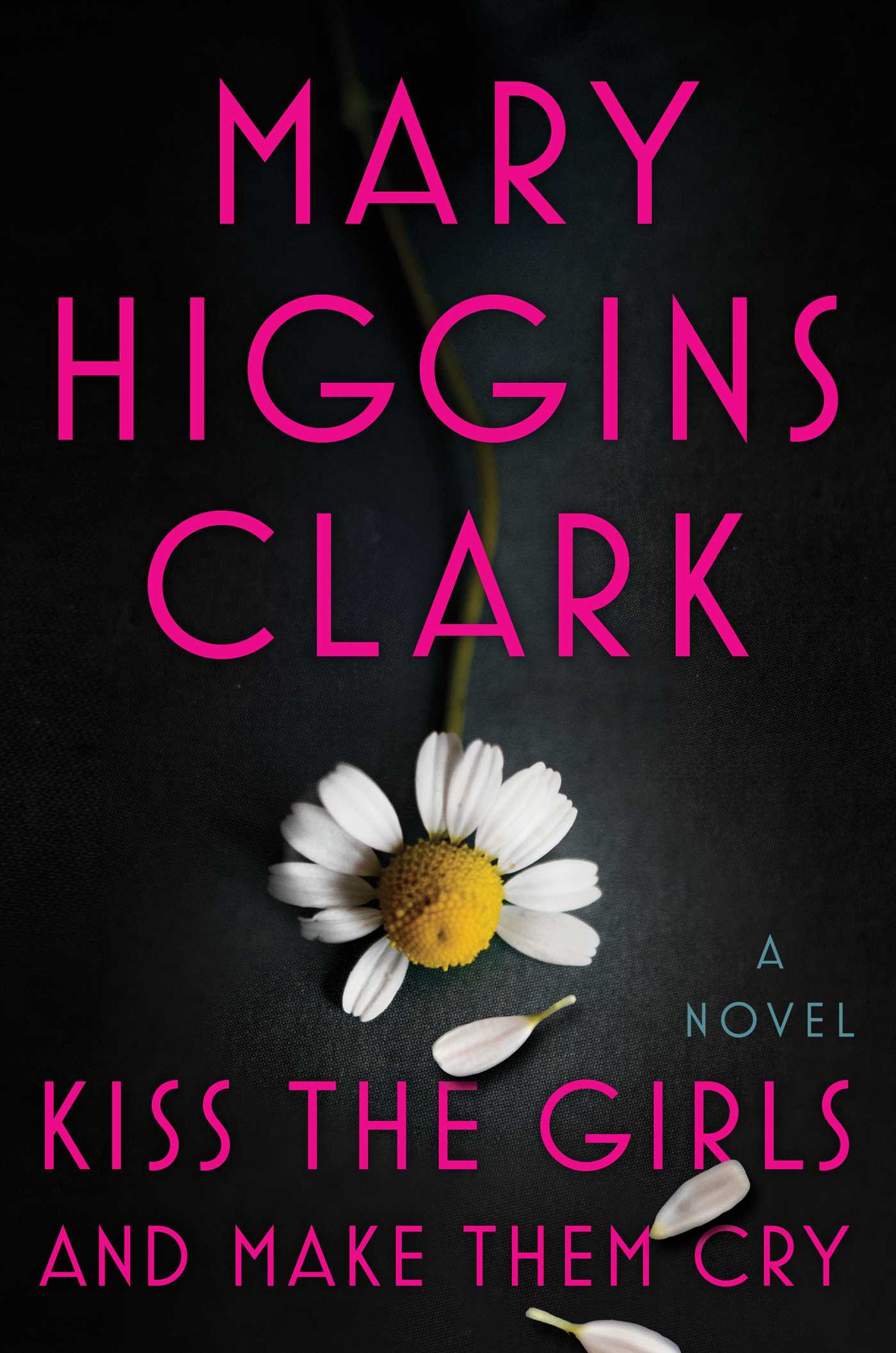 Gina Kane stretched in her window seat.  Her latest prayer had been answered.

Gina's apartment was on 82nd Street and West End Avenue.  Her mother and father had given it to her after they retired and moved to Florida.

Page 56:  As the owner, he'd likely be suspicious of anyone asking questions about an accident involving one of his rentals, Gina decided.

My thoughts:  The opening snippets tell us a little bit about one of the characters: Gina is going on a trip and she lives in Manhattan.  Beyond that, I am eager to read MHC's newest novel to find out more.  I'm a huge fan of her stories, and have read most of her books.

*********************
From Goodreads:   When investigative journalist Gina Kane receives an email from a “CRyan” describing her “terrible experience” while working at REL, a high-profile television news network, including the comment “and I’m not the only one,” Gina knows she has to pursue the story. But when Ryan goes silent, Gina is shocked to discover the young woman has died tragically in a Jet Ski accident while on holiday.

Meanwhile, REL counsel Michael Carter finds himself in a tricky spot. Several female employees have come forward with allegations of sexual misconduct. Carter approaches the CEO, offering to persuade the victims to accept settlements in exchange for their silence. It’s a risky endeavor, but it could well make him rich.

As more allegations emerge and the company’s IPO draws near, Carter’s attempts to keep the story from making headlines are matched only by Gina Kane’s determination to uncover the truth. Was Ryan’s death truly an accident? And when another accuser turns up dead, Gina realizes someone—or some people—will go to depraved lengths to keep the story from seeing the light.

*********************
This Friday Focus: The Friday 56, Book Beginnings & First Line Fridays post was originally composed and/or compiled and published by Catherine for the blog, bookclublibrarian.com.  It cannot be republished without attribution. Sharing this original post on Twitter with appropriate recognition is appreciated.