Today I'm participating in the Death on the Set Great Escapes Blog Tour. In this post you'll find information about the book and author along with my review. Be sure to enter the giveaway contest via the link further below for a chance to win a prize package including a print book, bookmark, and sticker (U.S. only). 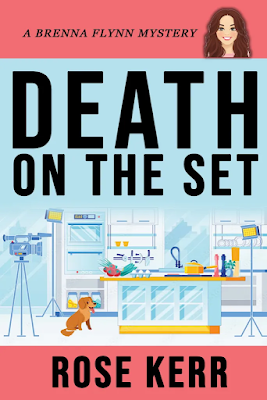 Synopsis . . . Former high school guidance counselor turns amateur sleuth to save herself from a murder charge on a reality show . . .

Brenna Flynn returns home to Bayview City after the sudden death of her husband. Unable to find work in her field, she signs up with a temp agency to find employment. Sent on an interview for a cooking reality show, she aces it and gets the job of a production assistant.

On her second day at work, Brenna discovers a body in the studio. She soon learns she’s the police’s primary suspect. Determined to clear her name, she uses some skills she’s honed as a guidance counselor to learn more about the victim. Drawing people out comes naturally to Brenna, and she becomes a confidante to cast and crew on the show.

The stakes are raised with threatening notes, poisonings, and blackmail. Can Brenna uncover who the killer is before someone else dies? 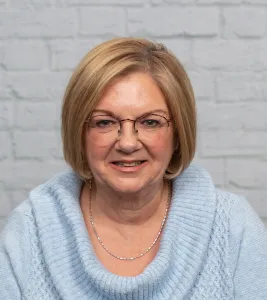 Rose Kerr grew up in a small community in Nova Scotia. A graduate of Acadia University’s Bachelor of Arts Degree, Recreation and Physical Education, Rose worked for several organizations: Nova Scotia Figure Skating Association, Synchro Swim Nova Scotia, Northern Options for Women, and Contact North|Contact Nord. She traveled from Newfoundland to British Columbia and most provinces in between for work.

Rose and her husband settled in a small town, on the shores of Lake Superior in Northern Ontario to raise their family. A strong believer in lifelong learning, Rose took creative writing courses and began writing mysteries.

More recently, Rose, her husband, and their dog Jake have moved to Southern Ontario. When she isn’t writing, Rose and her husband enjoy exploring the new region. 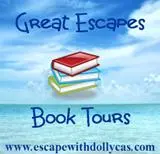