Another wintry weather week.  A "blizzard" came and went.  Luckily for me, NYC only had about 12 inches of fallen snow, whereas other parts of New York State and further north fared much worse.  Our schools and libraries were closed on Tuesday, which made for a nice unexpected break.  There's another snowstorm to watch out for tonight, which will keep things interesting.

I went to a book club meeting on Friday night to discuss The Paying Guests by Sarah Waters.  There was a lively discussion, with the consensus being that the book was enjoyable given its 1920s London setting and the class and gender issues of the time.  Participants felt the book was about 100-125 pages too long because of overly lengthy details, and many thought the ending wasn't particularly satisfying.   All things considered, however, this novel is a solid book club choice.

Other than that, I've spent lots of time indoors, reading and viewing  (I'm 3/4 of the way through House of Cards season two).   Looking forward to the Super Bowl half-time show and Downton Abbey tonight.

The latest book recap, which is being shared on these blogs:

The Girl on the Train by Paula Hawkins, a twisty un-put-downable debut.  Won't say more so as not to spoil the story for those who are planning to read it.

Trust No One by Jayne Ann Krentz, a compelling story that once again demonstrates Krentz's mastery in the romantic suspense genre.

Meet Your Baker by Ellie Alexander 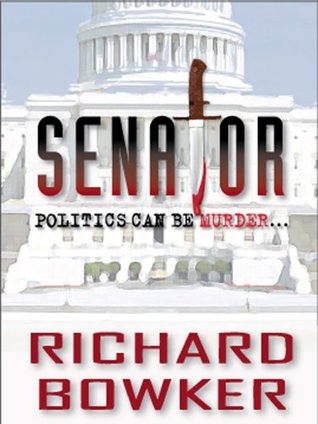 The Poser by Jacob Rubin

The Weight of Blood by Laura McHugh, The Distance by Helen Giltrow, The Last Kashmiri Rose by Barbara Cleverly, Murder at the Book Group by Maggie King, The Yellow-lighted Bookshop by Lewis Buzbee, Some Tame Gazelle by Barbara Pym, and A Room with a View by E.M. Forster

Weekly Book Recap #96 was originally published by Catherine for bookclublibrarian.com.  This post cannot be republished without attribution.
Posted by Catherine @ Book Club Librarian at 5:00 AM