Here's my recap of books that I'm reading or have acquired this week, which I am sharing on the following blogs:

hosted by the team at Tynga's Reviews

hosted by Vicky at  Books, Biscuits, and Tea

The Dinner by Herman Koch

Beautiful Ruins by Jess Walter and Fonduing Fathers by Julie Hyzy
Borrowed from the library...

The Dinner by Herman Koch, Between Shades of Gray by Ruta Sepetys, The Secret History by Donna Tartt

The Year After by Martin Davies

There Was an Old Woman by Hallie Ephron
(Thanks, Halllie and Cozy Chicks!)

Downloaded on my Kindle iPad app... 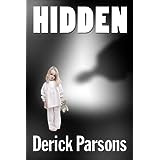 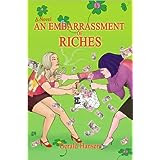 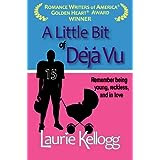 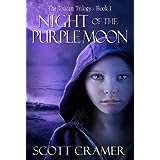 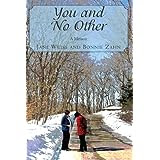 Hidden by Derick Parsons, An Embarrassment of Riches by Gerald Hansen, A Little Bit of Deja Vu by Laurie Kellogg, Night of the Purple Moon by Scott Cramer, You and No Other by Bonnie Zahn and Jane Weiss

Downloaded on my Nook...

The Testing by Joelle Charbonneau, The Woman Upstairs by Claire Messud, Amity & Sorrow by Peggy Riley

Sunday's Weekly Book Recap #13 was originally published by Catherine for bookclublibrarian.com. This post cannot be republished without attribution.
Posted by Catherine @ Book Club Librarian at 12:30 AM